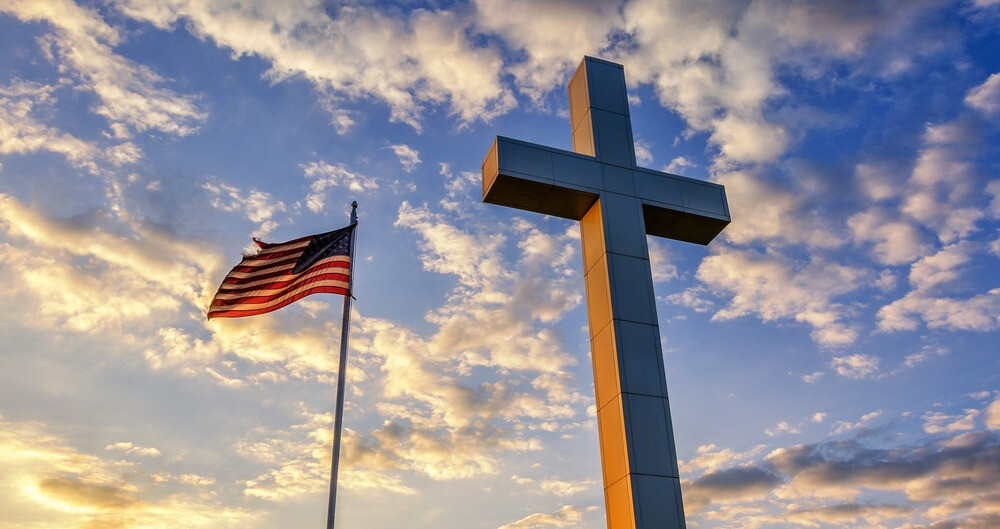 There is a popular quote getting a lot of mileage on social media these days. The quote is attributed to the great Christian author, C. S. Lewis. The quote is often cited as part of Lewis’ famous book The Screwtape Letters, which contains a collection of fictitious letters between an experienced demon named Screwtape and his nephew, a young demon apprentice named Wormwood. Uncle Screwtape provides lots of advice to Wormwood on how to destroy and discredit the faith of a man, referred to as “the Patient,” who has recently become a Christian. Whether a person believes in demonic forces or not, the book is wonderfully written and offers insights into how evil and foolishness wreaks havoc on the human heart and mind. The particular quote making its way through social media right now is one where Uncle Screwtape encourages Wormwood to create division and strife by getting people to focus on politics. Here is the quote:

Be sure that the patient remains completely fixated on politics. Arguments, political gossip, and obsessing on the faults of people they have never met serves as an excellent distraction from advancing in personal virtue, character, and the things the patient can control. Make sure to keep the patient in a constant state of angst, frustration, and general disdain towards the rest of the human race in order to avoid any kind of charity or inner peace from further developing. Ensure the patient continues to believe that the problem is ‘out there’ in the ‘broken system’ rather than recognizing there is a problem with himself.

I personally see a lot of truth in this quotation, truth worth reflecting upon in my own life, but I must also acknowledge that this quote is not from C. S. Lewis and is not found in The Screwtape Letters. I’ve been doing some research on where the quote actually came from, but nobody seems to know.

Regardless of who the actual author might be, the words are in keeping with the spirit of Uncle Screwtape and the quote is a good reminder to all of us. It is wise to allow our Christian faith to inform our politics, but it is foolish to put our faith in politics. Given our current climate, it is easy to place unrealistic hopes on “our” candidate, while demonizing the “opposing candidate.” Of course, we need to recognize that America is very divided politically and elections have consequences. We also need to acknowledge that every political candidate comes with both positive and negative attributes, and perhaps some attributes are more bothersome than others. But I’ve lived long enough to see a lot of different Presidents (from both major parties) come and go. What I’ve observed is that no President is as good as his supporters believe or as bad as his opponents claim. The rhetoric never matches reality.

Governments are necessary, and our form of representative democracy seems generally better than the governments of many other countries. Those who feel called to serve in government or run for office (or volunteer to assist candidates) are to be appreciated for their service. And it is important to cast your vote for the candidate of your choice. This is America!

But if we look to politics and politicians for the answers to life’s most pressing problems, we end up worshiping at the altar of false idols. Perhaps the writer of Psalm 146 has it correct: “Do not put your trust in earthly rulers, in mortal men, who cannot save” (verse 3). Societies get better when the individual people in that society get better, not when a President wins an election. I’m not suggesting that it doesn’t matter who the President is, or that public policies make no difference at all, but I am suggesting that getting your candidate elected matters less than we are led to believe by all the pundits, political ads and campaign soundbites. Honesty, hard work, self-discipline, respecting others, and maintaining a strong moral compass will do more for individual Americans and for American society in general than any candidate’s agenda could ever accomplish. And that’s where healthy families, a strong religious faith, and the pursuit of virtue can lead us down a better path. Every four years we are told that “this is the most important and consequential election in the history of our nation. It’s good versus evil and everything we value is at stake.” But if we pin our hopes for the future upon whoever wins the next election, then maybe we are doing life (and politics) wrong.

Perhaps that quote attributed to C. S. Lewis is worth reflecting upon, even if the good Dr. Lewis didn’t come up with it himself. It might do us some good to do less fighting over the levers of political power, and instead focus more on personal responsibility and the individual pursuit of virtue. Because, given what we’ve been experiencing over the past few months, it’s not too hard to imagine that somewhere old Uncle Screwtape is feeling pretty satisfied. 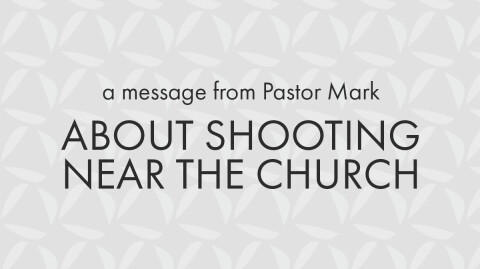 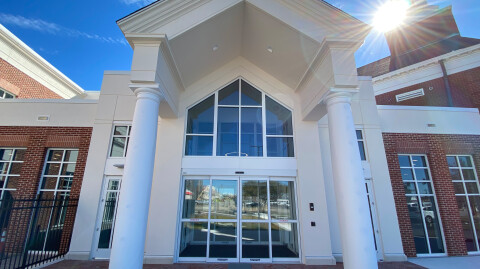 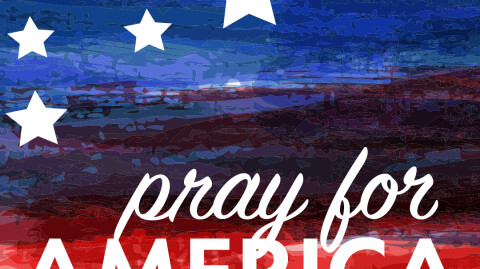