If you participated in our online worship experience this past Sunday, you may have noticed that no mention was made of the recent racial strife in our country. I did not mention it in the sermon or in the prayer time. This is because we record these services on Wednesdays, and we recorded prior to the protests and media focus on the death of George Floyd in Minneapolis. But in the wake of recent events, I sense the Holy Spirit is encouraging me to say something as a Pastor to the congregation of Christians who call Virginia Beach UMC their spiritual home. Not all of you who read this letter will agree with its contents, but for me to stay silent now would be cowardly and wrong. So, I am sending this letter to you as a Pastoral Letter, addressing the issue of racism in America.

This letter is prompted by events that have gained significant media attention over the past few days. The death of George Floyd at the hands of a Minneapolis police officer and the death of Ahmaud Arbery at the hands of vigilantes are two of the most prominent, but there are plenty more examples over the years.

Of course, the riots that have ensued in the wake of these events are not only evil and destructive, they also detract attention from the peaceful protests that are communicating an important concern. Those who are found guilty of burning, looting and destroying property should face the consequences of their behavior. But let us also remember that those who are throwing rocks and starting fires are a very small group, and the vast majority of those marching in the streets are not seeking to destroy the property of others, they are attempting to draw attention to a serious matter.

Those of us who call ourselves Christians should pay attention. Especially those of us who are white American Christians. Jesus stood with the oppressed, the outcast, and the hurting. Jesus called the people of his day to repent from apathy toward injustice and indifference to the suffering of others. In light of the racial tension that is happening in our nation today, I want to encourage us all to be courageous in this moment, and to demonstrate that courage in three ways.

First, be courageous enough to listen to the stories of black men and women who have suffered from racism. Listen to their pain and anger. I am not suggesting that those of us who are white need to experience “white guilt,” but I am suggesting we need to experience authentic empathy for those who have had a much different experience in America than many of us whites have had. It’s easy to say, “I’m not a racist,” or, “I’ve never done anything to hurt a black person.” That’s not the point. The point is to understand, empathize, listen and learn. Reach out to someone from the black community and ask permission to just listen to their story. That will take courage, so pray that the Lord will give you strength to take that step.

It would be helpful right now to read some books on the black experience in America after slavery. I would recommend The Souls of Black Folk by W. E. B. Du Bois, or The Mis-Education of the Negro by Carter Godwin Woodson. While both books deal with past events (Du Bois deals with reconstruction in the 19th century and Woodson deals with public education in the early-mid 20th century), it is very important that we learn about the past in order to understand the present. Also, if you’ve never read Narrative of the Life of Frederick Douglass by Frederick Douglass, or Letter from a Birmingham Jail by Dr. Martin Luther King, Jr, then this is essential reading required to gain perspective.
If you grew up white in America, you won’t agree with everything you read in these important books, but that’s partially the point. If we are not able to understand perspectives that grow out of experiences that are different from our own, we will be stuck in tribalism and mistrust. When we summon the courage to listen, we will also learn in the process.

Second, be courageous enough to build authentic friendships with people who are different from you. We tend to hang around people who think like us, look like us, speak like us, and vote like us. It’s only natural. We gravitate toward homogeneity. But the downside to this is that we always have our biases affirmed and never experience a broader spectrum of ideas. When I lived in Stafford, Virginia, a few years ago, I had lunch every month with an African American pastor in our community. Over time, we forged a friendship, but it took intentional effort.
I want to encourage you to have the courage to be intentional. If you are white, build an authentic friendship with someone who is black. You are not conducting a “social experiment to prove you aren’t a racist,” you are learning to authentically love those who may be different from you. This requires intentionality. The only way the racial issues in America get better is if we intentionally build relational bridges between races. Let’s get busy building those bridges.

Finally, have the courage to hope. These feel like hopeless times. I think there are some in the black community who have lost hope. There are also some in the white community who are beginning to lose hope. And, frankly, if we are putting our hope only in politicians and government legislation, perhaps our hope is misplaced. Politicians and legislation may be helpful in some ways, but the heart of the problem is a problem of the heart. Fundamentally, our racial divide is a heart issue, a spiritual issue, a courage issue. For Christians, our hope must be rooted in the power of the Holy Spirit, not in the promises of politicians. Racism isn’t a black problem or a white problem, it’s a human problem. And if we are human, we have a role to play in overcoming the racism that plagues our nation. Let’s have the courage to hope for a better day, and let’s open our hearts, roll up our sleeves, and get to work. 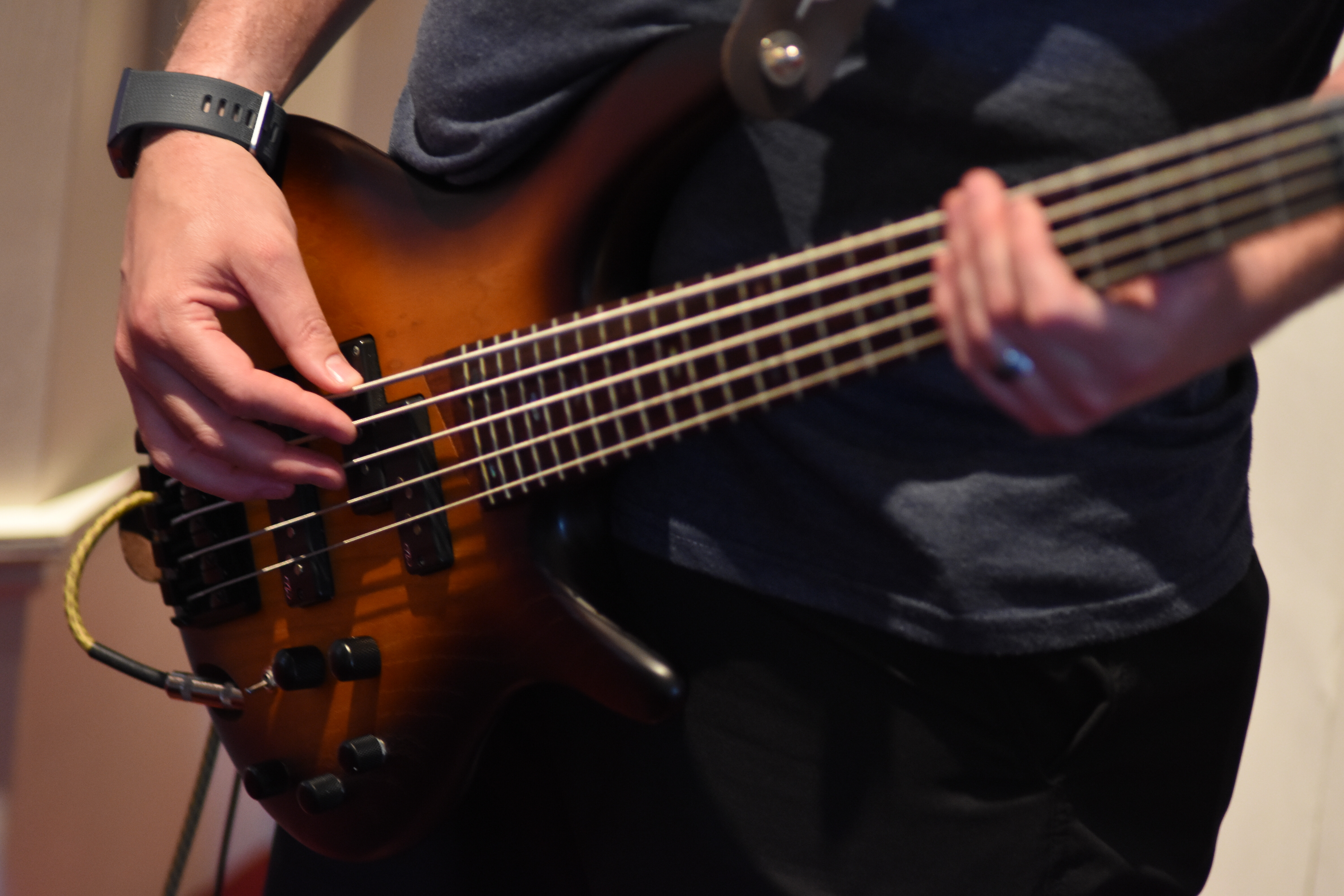